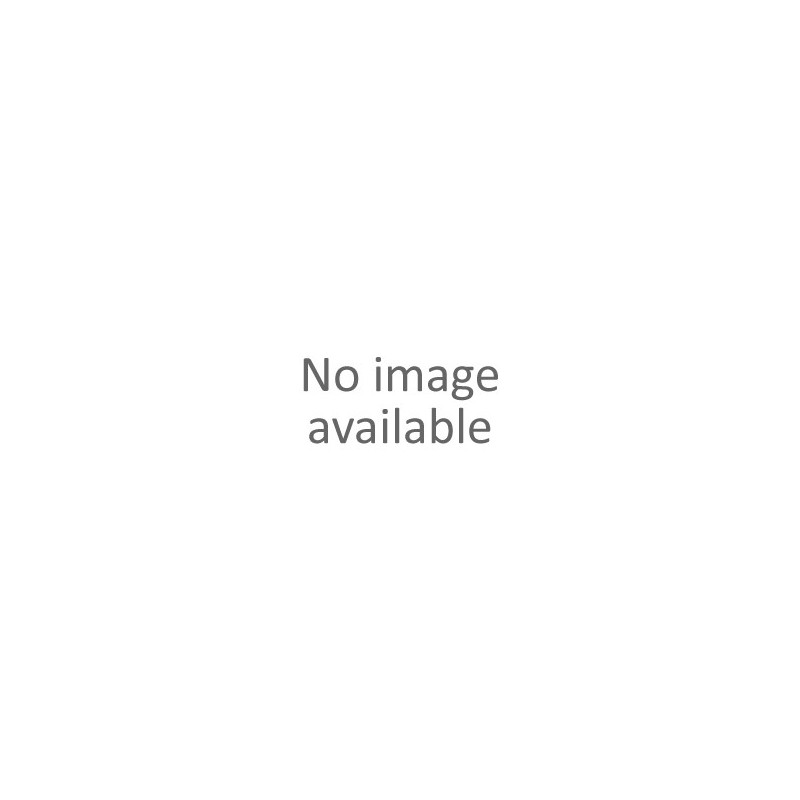 GET IT ONCE
With Smart Delivery, you can buy a supported game once and always have the best available version for whatever console you play on.

GAME ON
From future adventures, to current obsessions, to classic titles, thousands of favorites across four generations of Xbox look and play best on Xbox Series X.

12 TFLOPS OF POWER
The 12 teraflops of processing power housed in the system on a chip (SOC) work with AMD’s Zen 2 and RDNA 2 architectures to result in worlds that demand a closer look.

LISTEN, YOU'RE BEING SURROUNDED.
3D Spatial Sound is the next evolution in audio technology, using advanced algorithms to create immersive lifelike worlds that put you at the center of your experience.

ENGINEERED FOR SPEED
Together, the new system on a chip (SOC) and the Xbox Velocity Architecture put speed at your fingertips, and the 1TB custom SSD & CPU put the wheel in your hands, so you can go from 0-60 in up to 120FPS.

Change the game. With Quick Resume, you can seamlessly switch between multiple different titles and resume instantly from where you left off.

INCREASED INVENTORY. UNCOMPROMISED PERFORMANCE.
The 1TB Seagate Storage Expansion Card for Xbox Series X|S plugs into the back of the console via the dedicated expansion port and replicates the console’s custom SSD experience, providing additional game storage at the same performance. (Sold separately.)

YOU WIN
Show off. Tap the share button to eternalize your conquest.

GET A GRIP
Textured triggers and bumpers hold tight to keep you from slipping.

DESIGNED FROM THE INSIDE OUT
The sleek monolithic design of Xbox Series X is the result of combining hardware and software innovations with intentional engineering to achieve the zenith of speed and performance.

SPLIT MOTHERBOARD
A split motherboard keeps the console’s internals evenly temperature controlled allowing for an even higher output of power.

HEAT-SINK
A heat-sink chassis is a unique, non-electronic component that merges parallel cooling with unique design to increase the reliability of performance.

VAPOR CHAMBER
The vapor chamber in the Xbox Series X enables an even spread of temperatures within the core.

2 other products in the same category: 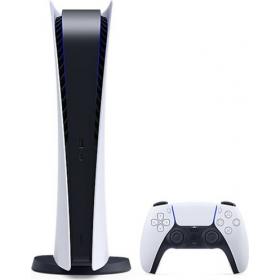 No customer reviews for the moment.

Your review cannot be sent

Are you sure that you want to report this review?

Your report has been submitted and will be considered by a moderator.

Your report cannot be sent

Your review has been submitted and will be available once approved by a moderator.

Your review cannot be sent